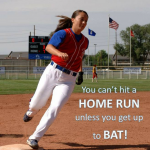 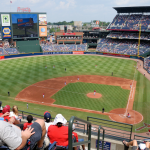 My experience as the chief academic officer and administrator charged with providing vision and leadership in planning, guiding, and coordinating all aspects of graduate education from admission through graduation at two major research universities provides the foundation for our fireside chats. View all posts by drmgrasso

One thought on “Fireside Chat: A True Story About a Home Run”